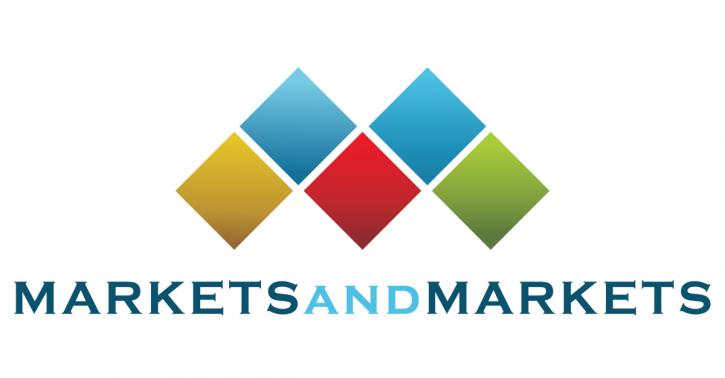 The report "Augmented Reality Market by Offering (Hardware (Sensor, Displays & Projectors, Cameras), and Software), Device Type (Head-Mounted, Head-Up, Handheld), Application (Enterprise, Consumer, Commercial, Automotive), and Geography - Global Forecast to 2025", was valued at USD 4.2 billion in 2017 and is expected to reach USD 85.0 billion by 2025, at a CAGR of 33.7% from 2018 to 2025. Increasing demand for AR devices and applications in healthcare, increasing demand for AR in the retail and e-commerce, and rising investments in the augmented reality market are the major driving factors of the AR market. However, limited user interface affecting the navigation performance of augmented reality application and limited processing power, less storage, and restricted size of memory card in mobile phone are some of the major barriers for the growth of the AR market.

The growth of the segment is attributed to the increased adoption of the AR hardware devices majorly in enterprise and consumer applications.

The augmented reality head-mounted displays include typical HMDs, smart glasses, and smart helmets. The AR HMDs in the form of smart glasses are expected to lead the market owing to its widespread use in the enterprise sector. The efficiency and workforce management is expected to be the major use case for the use of HMDs in the enterprise and manufacturing application.

Augmented reality is used in enterprises for training personnel, providing information about industrial facility, re-modelling and redesigning, and industrial simulations. AR solutions help workers perform repairs in hazardous environments where visibility is low. Traditionally, training was conducted using classroom methods; however, the introduction of augmented reality has helped enhance the training methodology. Moreover, the usage of HMDs in the manufacturing setups is the major driver for the growth of enterprise application in the augmented reality market.

“APAC expected to be the largest AR market by 2025”

View all posts by Jack Wallner | Contact Jack Wallner
goodideazs, LLC is not affiliated with the authors of this post nor is it responsible for its content, the accuracy and authenticity of which should be independently verified.